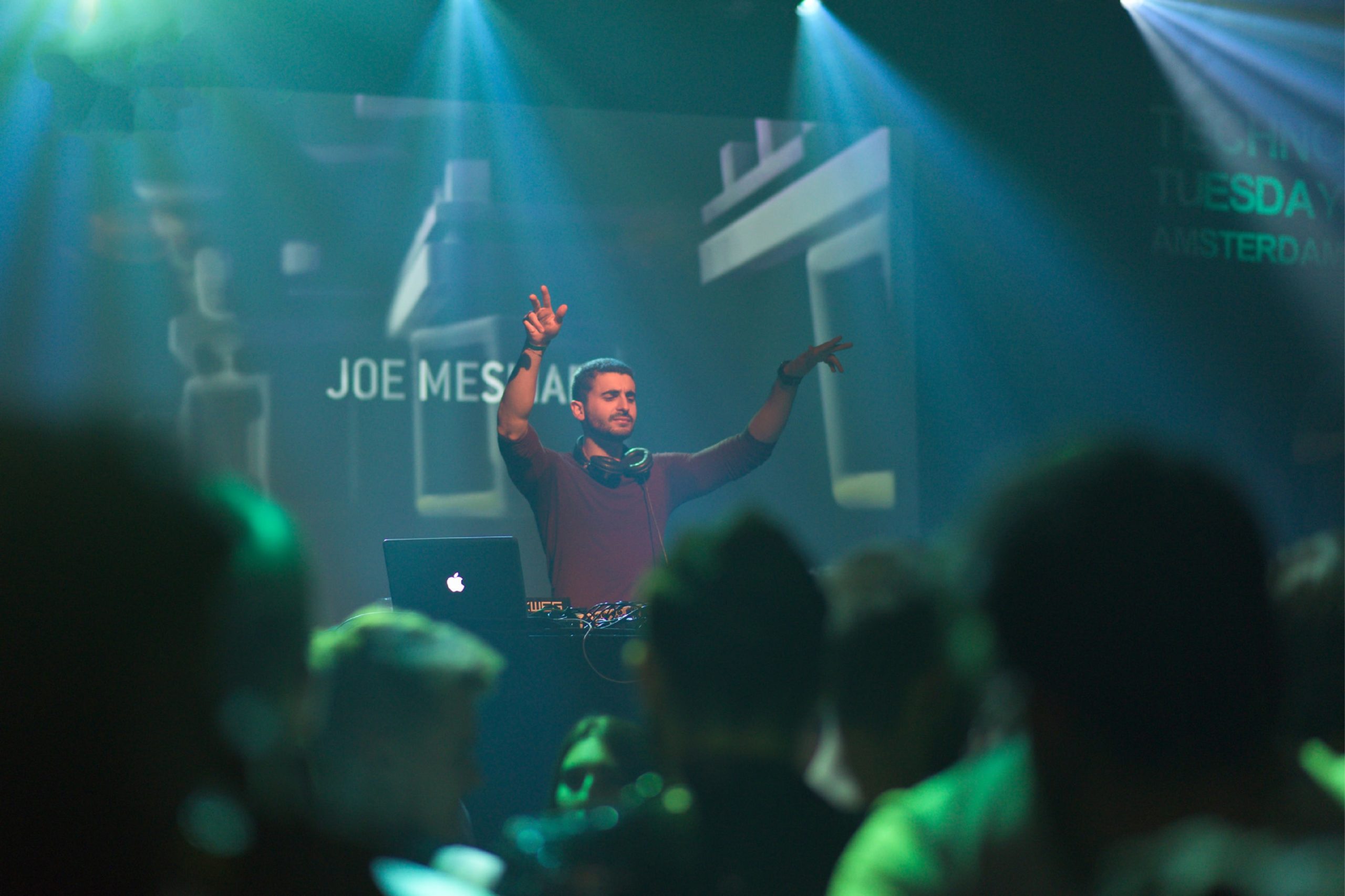 It’s known that Techno can also be sexy

Joe Mesmar is a Canadian Underground DJ & Music Producer who has toured throughout the world doing shows in dozens of countries, including France, Italy, Bulgaria, the Netherlands, Germany, and the United States, among others. Originally from Montreal, Canada, Mesmar has been recognized by his fellow artists as one of the hottest rising talents in the industry, earning praise from such names as Josh Wink, Richie Hawtin, Stacy Pullen, Sam Paganini, Nicole Moudaber and Mark Knight.

Mesmar was obsessed with music from an early age, and by 14, he had picked up the sticks and began teaching himself the drums. His passion shined through his playing style, and he eventually progressed to learning more about music theory and branched out into the digital side of music. Mesmar became enthusiastic about creating instrumentals, and this led him to venture into becoming a DJ/Producer in 2013 before taking it more seriously the following year.

Mesmar would soon begin a career in the field after winning a Beatport contest with a remix of Josh Wink’s track “Balls”. He then collaborated on numerous tracks with the likes of Eric Sneo, and Ramiro Lopez, among others, and inked record deals with Toolroom Records, Ovum Recordings, and GreatStuff Recordings.

In 2015, Mesmar was ranked among the top 300 best-selling techno artists as he played sets at premiere nightclubs in Montreal, including Circus Afterhours, Velvet, and Salon Daome. Both DJ Mag and Vice have interviewed him over the years to discuss his rise through the industry. Mesmar has shared the decks with Oliver Huntemann, UMEK, Pig&Dan, and Sasha Carassi, among others.

Mesmar would then remix the song “Automatica,” and it garnered a considerable number of streams on YouTube. The remix would earn Mesmar worldwide recognition, which would culminate in his latest record deal with Sony Music Entertainment. Under Minds of Sin Records, he began touring different continents performing at sold-out venues and events worldwide. Along the way, Mesmar gained a growing fan base that appreciated his dedication to the craft and his takes on the Techno genre.